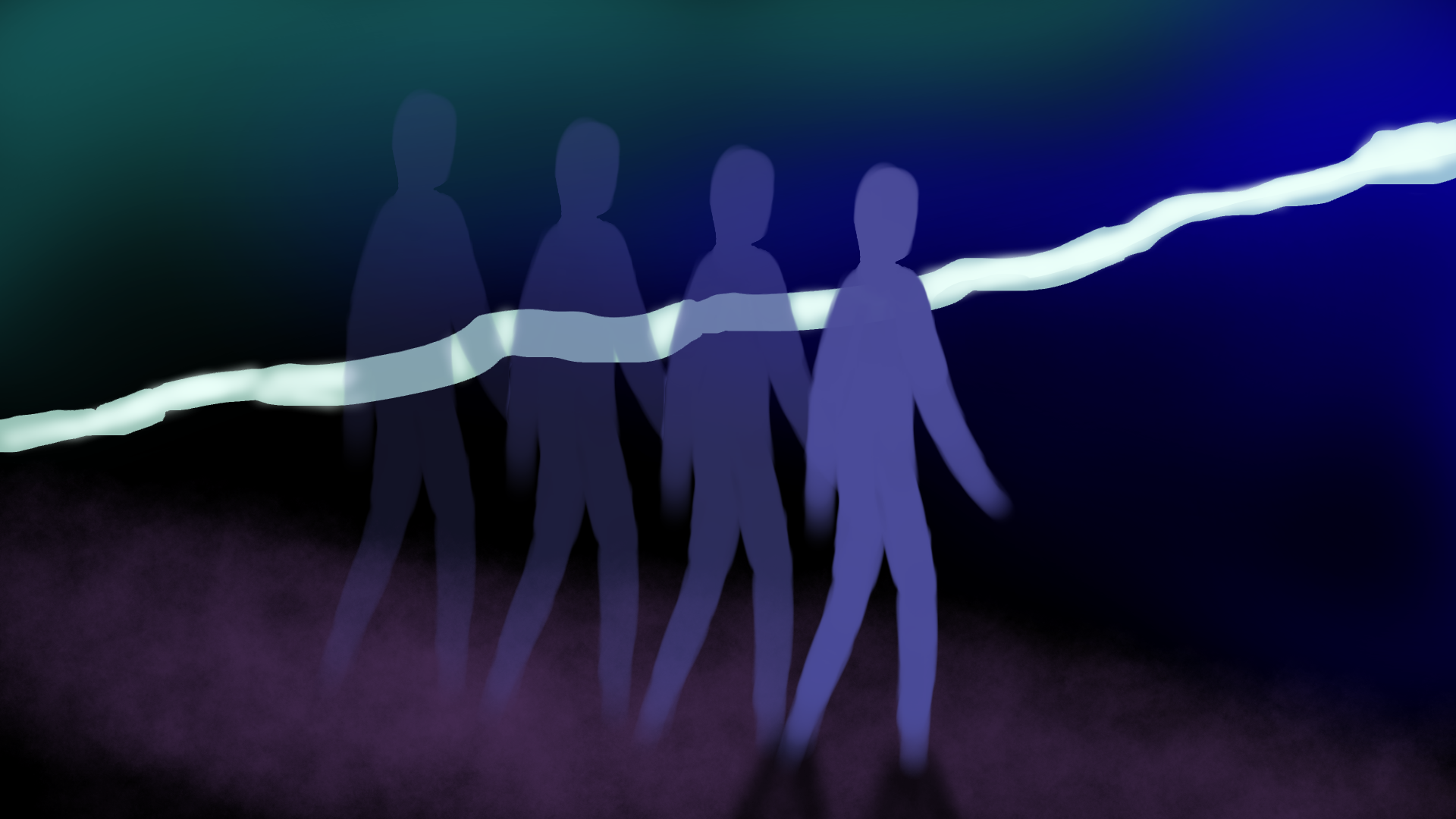 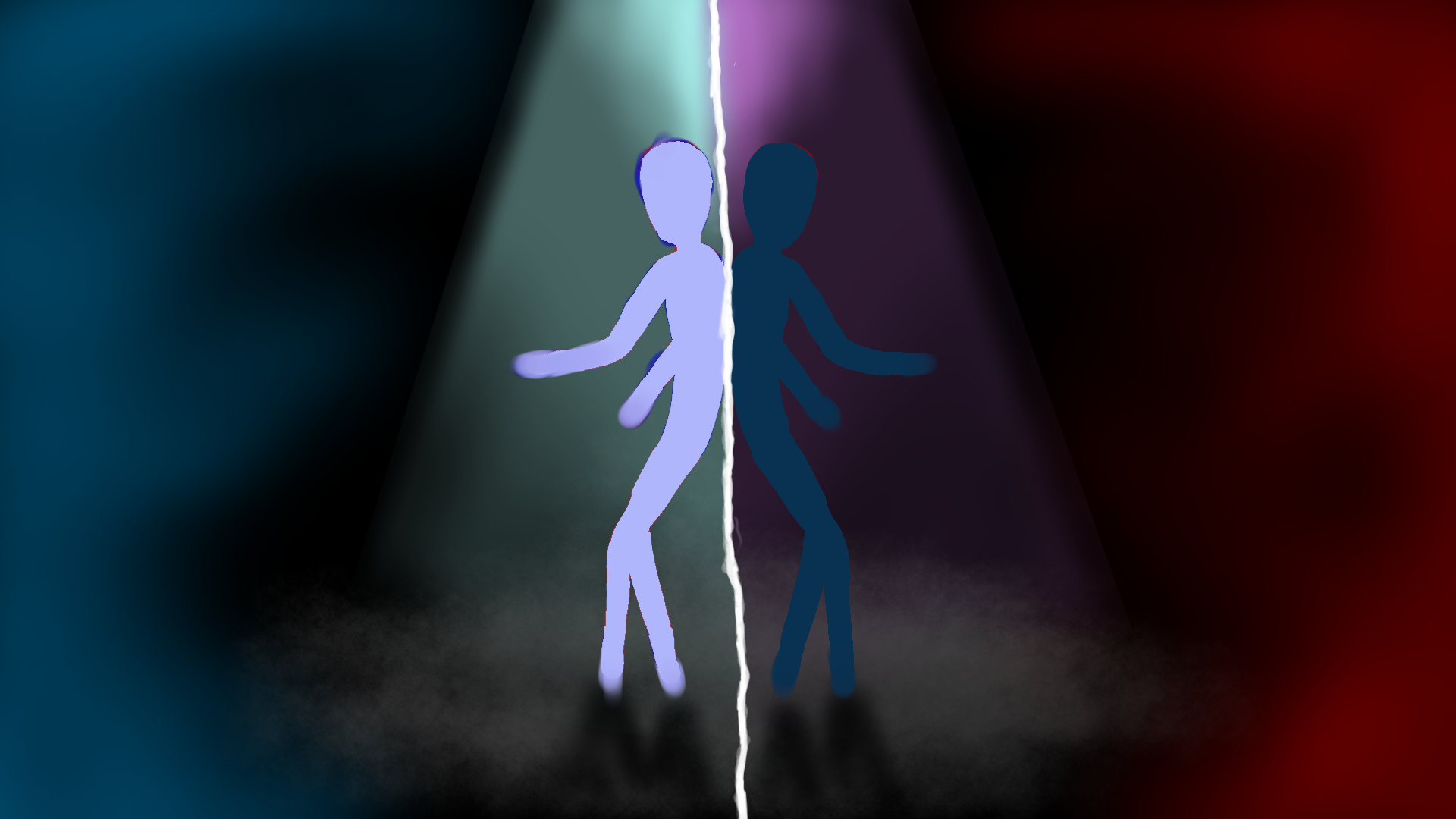 “Not only will your faith in brilliant and exciting music be restored, but you’re bound to have a whopping great time as well.” — Wind and Wire

“Groundrush, reminds me why they’ve been one of our favorite groups on Echoes over the years” — Echoes CD of the Month

From the intricate minimalist patterns of Steve Reich, the techno-tribal mystery of Jon Hassell, and the tango seductions of Astor Piazzola to the rhythmic vitality of rock and the percussive ecstasy of Third-world traditions, Green Isac seems to have summed up the major innovations of the late 20th century in a single well-crafted album. - Linda Kohanov/All Music

Explore the sound of Isac 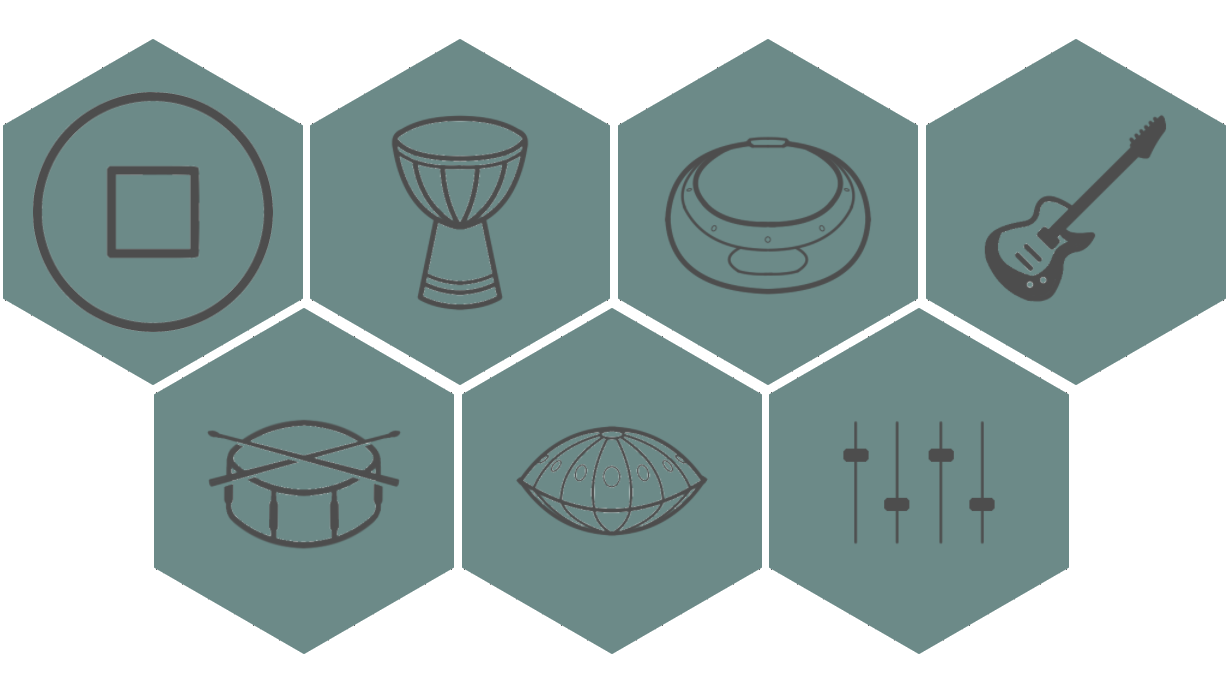 Explore the sound of Isac